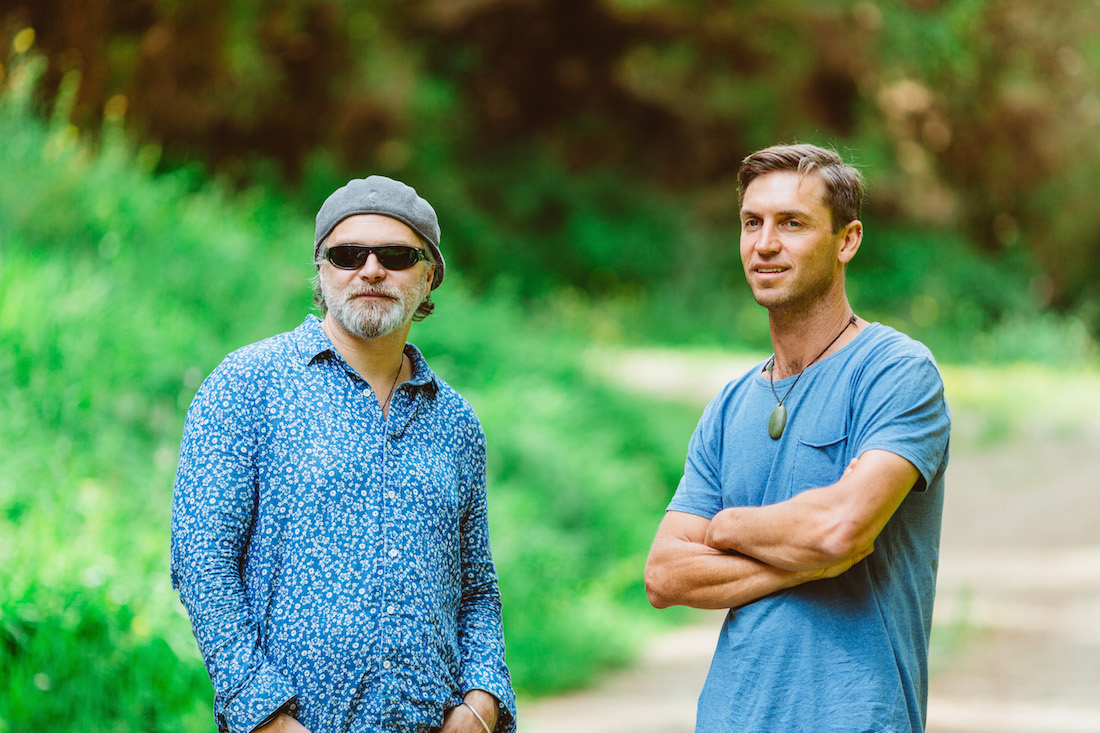 Well, as I mentioned in my last blog post, there were some very exciting visitors to my film set on Wednesday.

I’m pretty sure I’ve talked about my friend Anton Steel before, President of BOP Film.  A long time resident of the film world, Anton was the writer and director of the very first film I worked on, The Z-Nail Gang, which I was the stills photographer for.

Ever since then, Anton has been my mentor, friend and the main source of all the inside info on the weird and wonderful film industry.  I had many a chat to Anton in the lead up to my first film, about everything from filling various crew roles, to how to structure the day of filming.  So can you imagine how excited (and a little nervous) I was when Anton phoned me a week out from the filming date to tell me that I was getting a very exciting visitor?

This visitor was none other than Dale Corlett, Head of Talent Development at the New Zealand Film Commission.  Dale was up from Wellington to meet with Anton about the exciting new things that BOP Films are doing.  Due to a magnificent stroke of luck, he was arriving on the same day that I was filming my first short film, Implications of Imagination, and Anton wanted to bring him on set to meet everyone and see some of the Bay of Plenty’s talent in action. 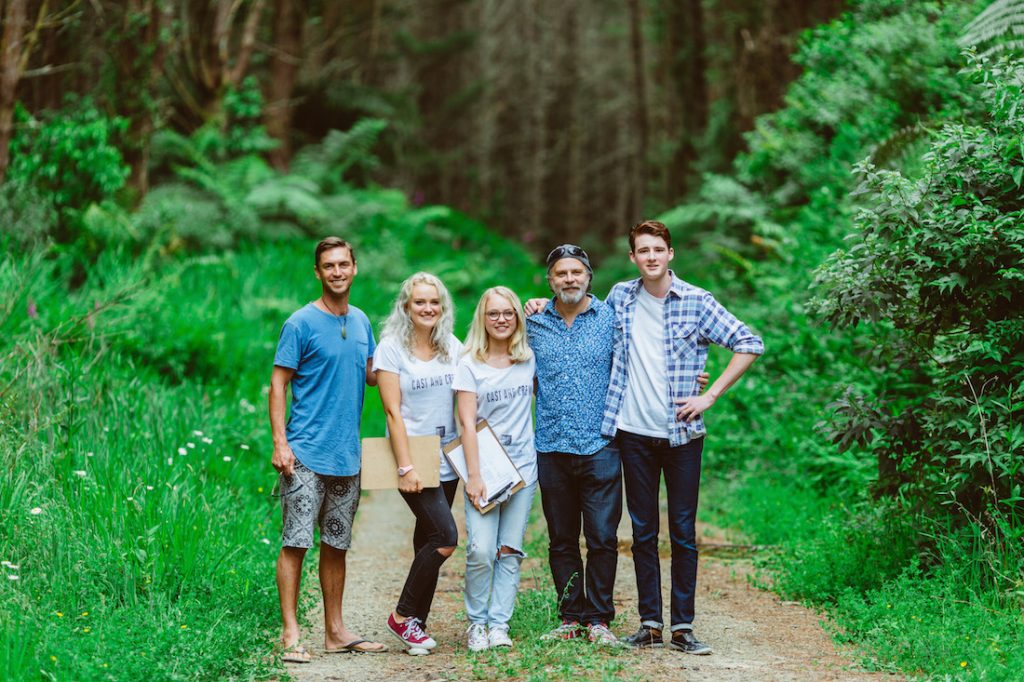 In case you don’t realise, this is a big deal, a ridiculously big deal.  Almost every filmmaker in New Zealand wants to get their work in front of the New Zealand Film Commission, as they are the biggest source of film funding in New Zealand.  And here was Dale, who was going to visit me while I was actually making a film, no pressure, though.

Everything worked out perfectly, though, Dale and Anton arrived on set right at the end of the filming at the first location.  They got the opportunity to see everyone on my team working before we rapped for the morning, and then everyone got to meet him and share their story.  I got to have a chat to Dale about this film, my future films, as well as my plan to be the youngest female director of a Hollywood film.  Dale was so friendly and interested in all my plans, and their visit made the day all the more exciting.  He specifically requested that a copy of the film be sent to him, sent, in the post, no way, I’m personally delivering that one.

Now the plan is to get another short film under my belt before I go and have another chat with Dale, but next time it will be about getting some funding for my future films.