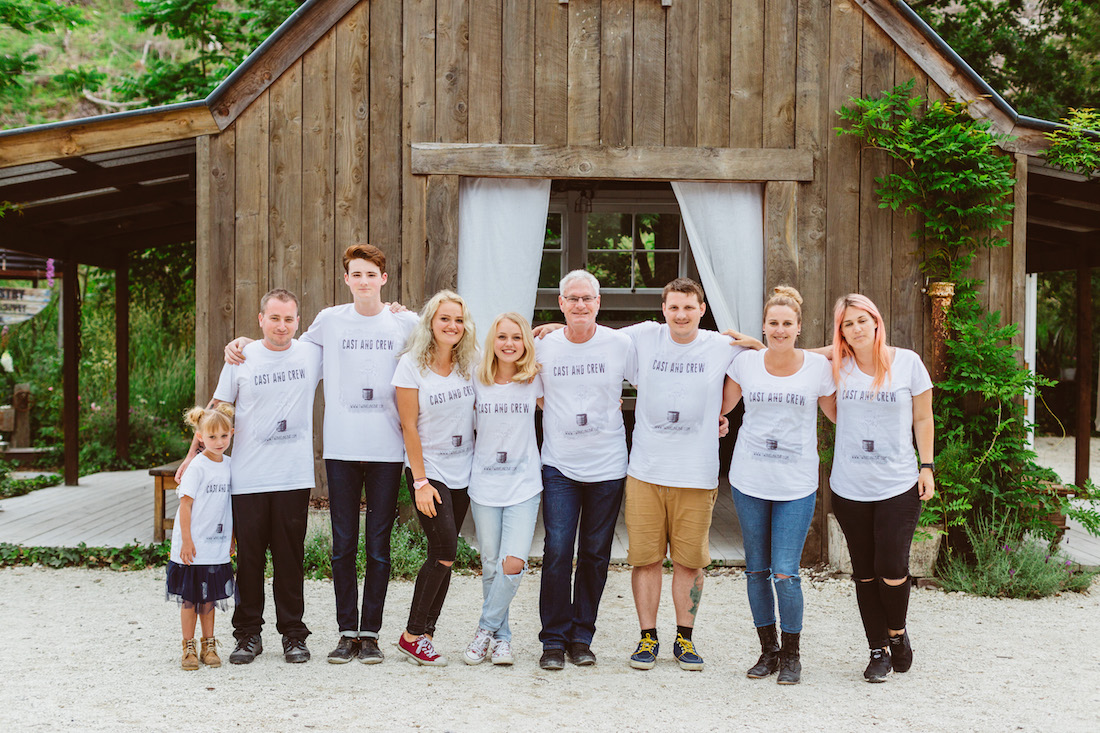 So let me tell you about Wednesday.

What you might not know is Wednesday wasn’t like all the other Wednesdays, it was special.  This is because it was that I directed my very first short film, Implications of Imagination.

That’s right. After all the planning and organising.  The dreaming and aspirations since I was a tot.  The hundreds of group messages to my crew.  Not to mention refreshing the met service website almost constantly,  The day had finally arrived, and I was almost bursting with excitement.

In fact, I was so excited, that my day technically started at 2:38am, but luckily, everyone else didn’t have to get up until 6am.  And then we were in business by 7am.

First thing was set up.  Jared, the DOP, Rach, the Assistant to Director and Alf, the Sound Technician, unpacked, set up and rearranged their equipment in a very reassuring way.  At the same time, Rose the Makeup Artist got to work on the faces and hair of the two actors.   Meanwhile I ran around checking up on everything, and generally being very directory. 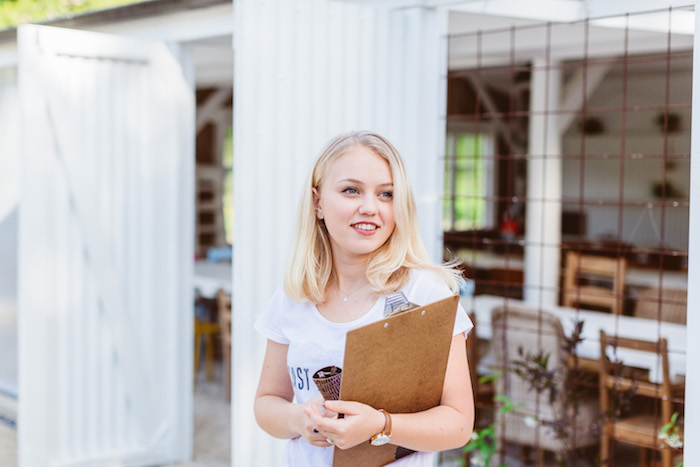 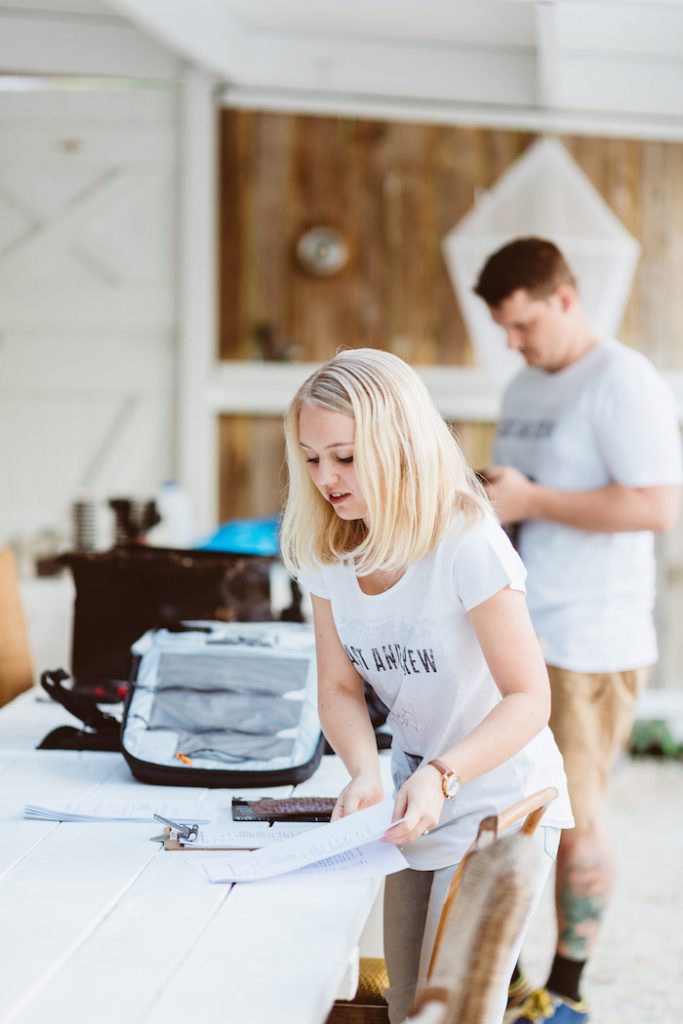 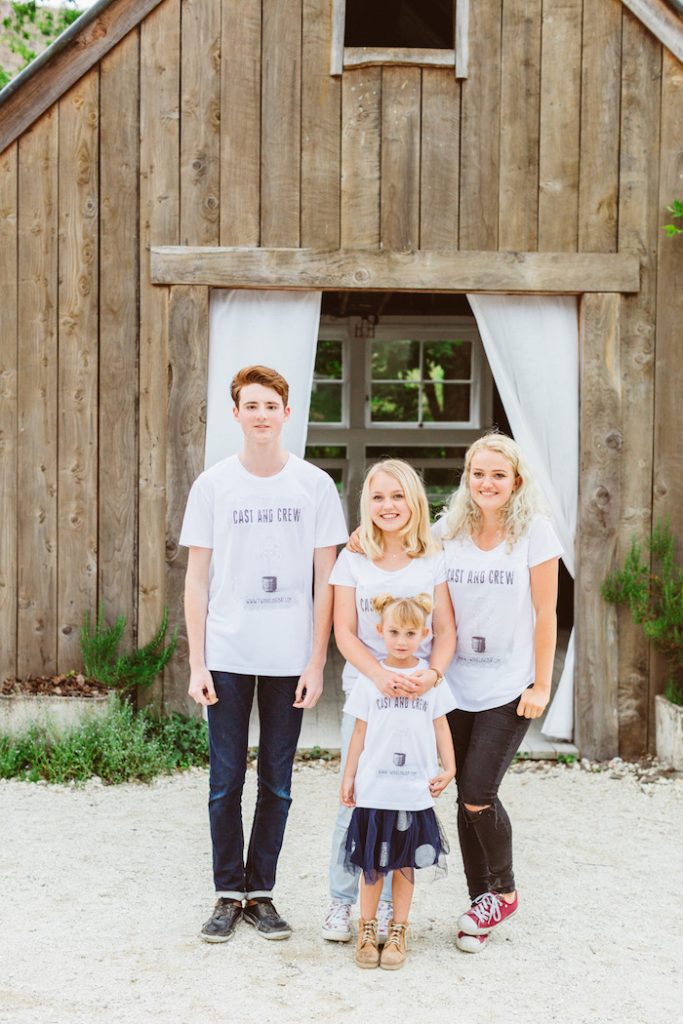 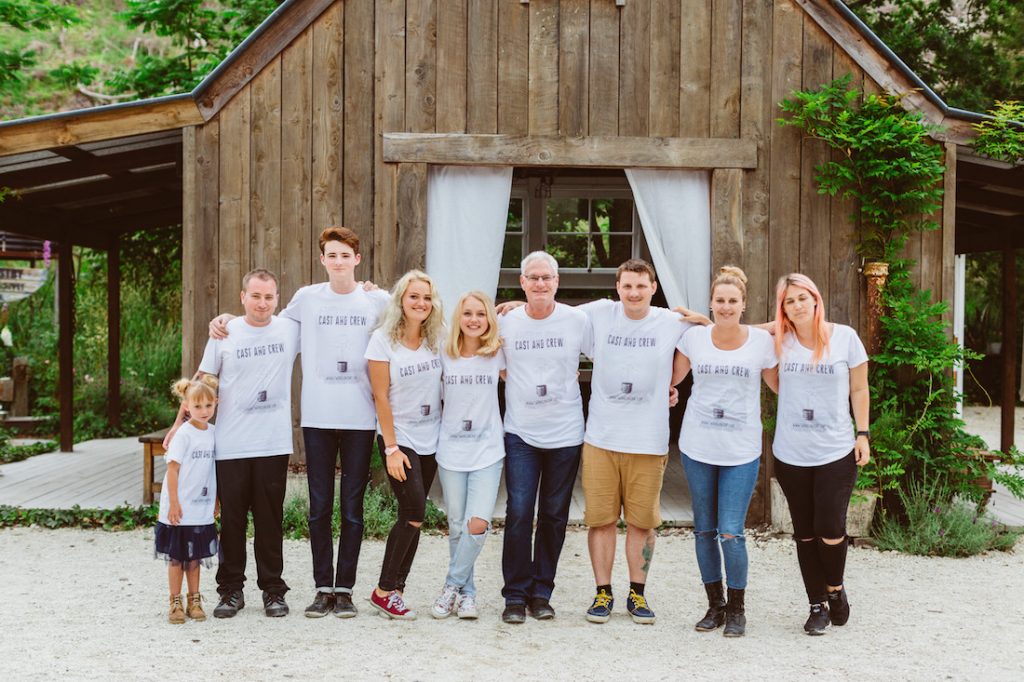 Once all the equipment had been loaded into various cars, and everyone was dressed, the actors in their costumes, and the crew in our “Twinkling Bat Films – Cast and Crew” tee-shirts, plus a quick pep talk from yours truly, then we were off to the location.

A five-minute drive up the road and we arrived at our first location, a beautifully secluded forest.  We unloaded the cars, moved equipment again, and touched up makeup, and then clacker board at the ready, I called out “CAMERA and ACTION” on my very first film. 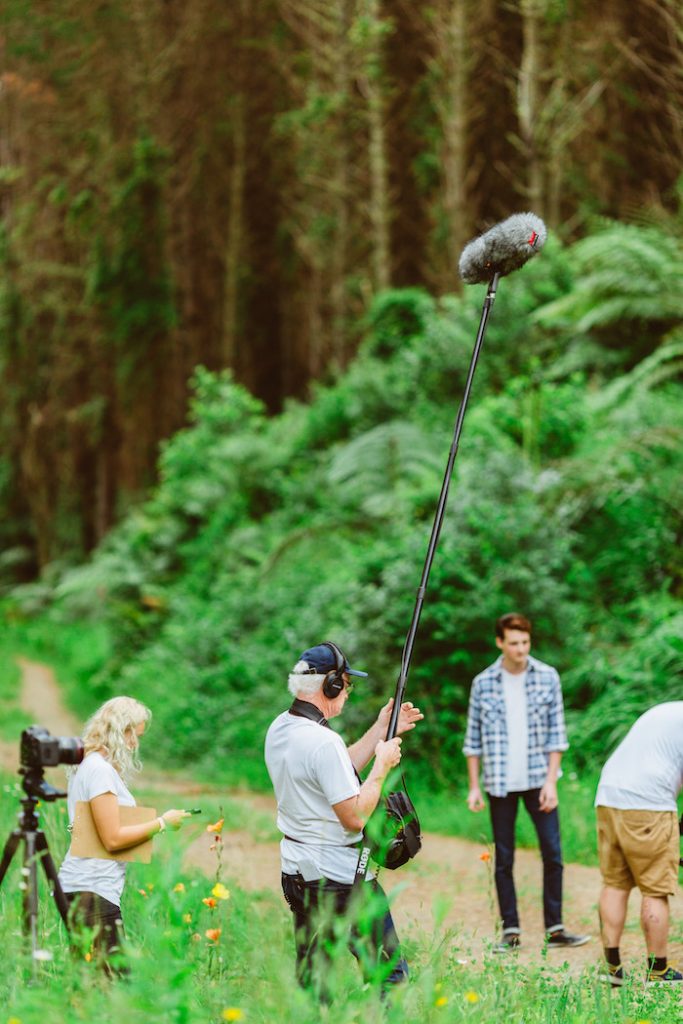 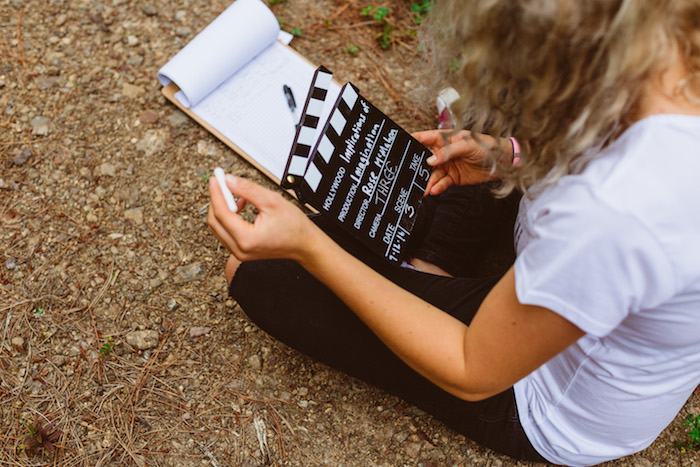 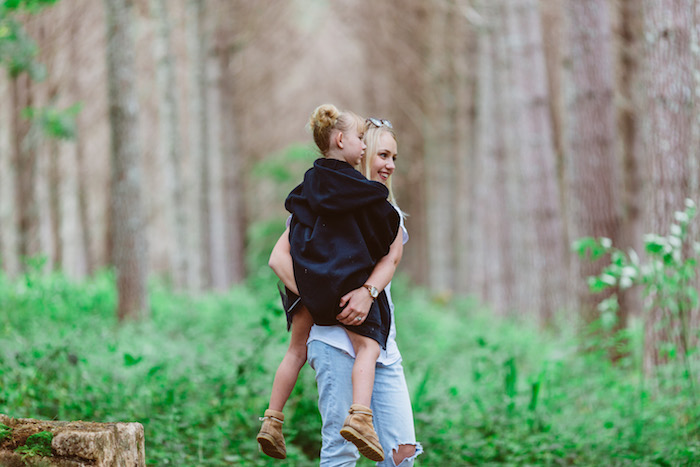 The mornings filming went without fault, everything ran on time, thanks to wonderful actors and effortless teamwork from my crew.  We even had some very exciting visitors come to check out what we were doing (keep an eye for my next blog post to hear more about these visitors.)

During the middle of the day, we had a quick lunch break.  Which also gave us a chance to review the morning’s footage.  Have a chat to the drone cameraman, who was heading off to shoot some aerial footage of our first location.  And of course, a quick rest for our youngest member (I know what you’re thinking, but it wasn’t me.  Daria, the adorable lead actress, is only 6 years old.)

After lunch, we headed off to the second location in the forest.  Once again, filming went off without a hitch.  Well, that is except for a small mishap involving a leaf blower and rather a lot of glitter.   Fletcher (the lead actor) was an awfully good sport about having glitter blown directly into his face, even if the person responsible claimed that it was an accident. 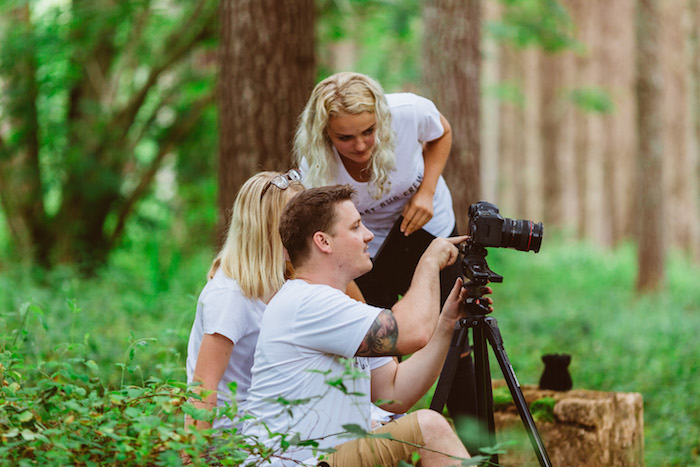 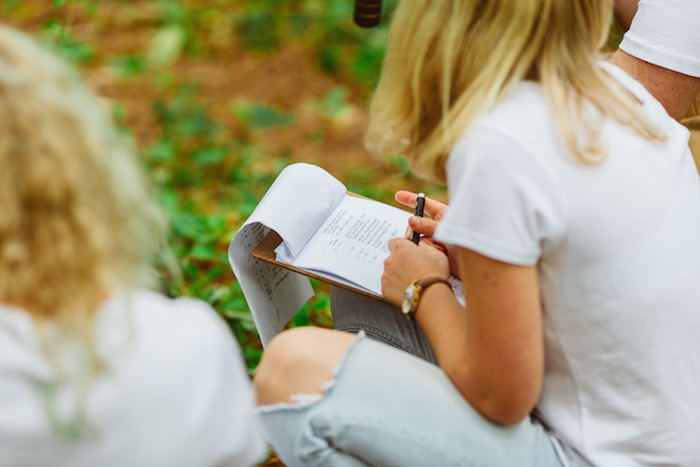 A series of group photos, more rearranging of equipment and some emotional goodbyes later, and the filming portion of the day was over.  I would say that the day was over, but once again I was too excited to sleep and stayed up until 2:30am.  Which makes Wednesday officially one of the best 24hours of my life.

I’m so grateful to all the time and energy that so many people have put in to make this film a reality.  I can’t wait to work with them all again on my next film in the not too distant future.

Now I’ve got a lot of editing to do over the next few weeks before I can show this film to all of you lovely people.