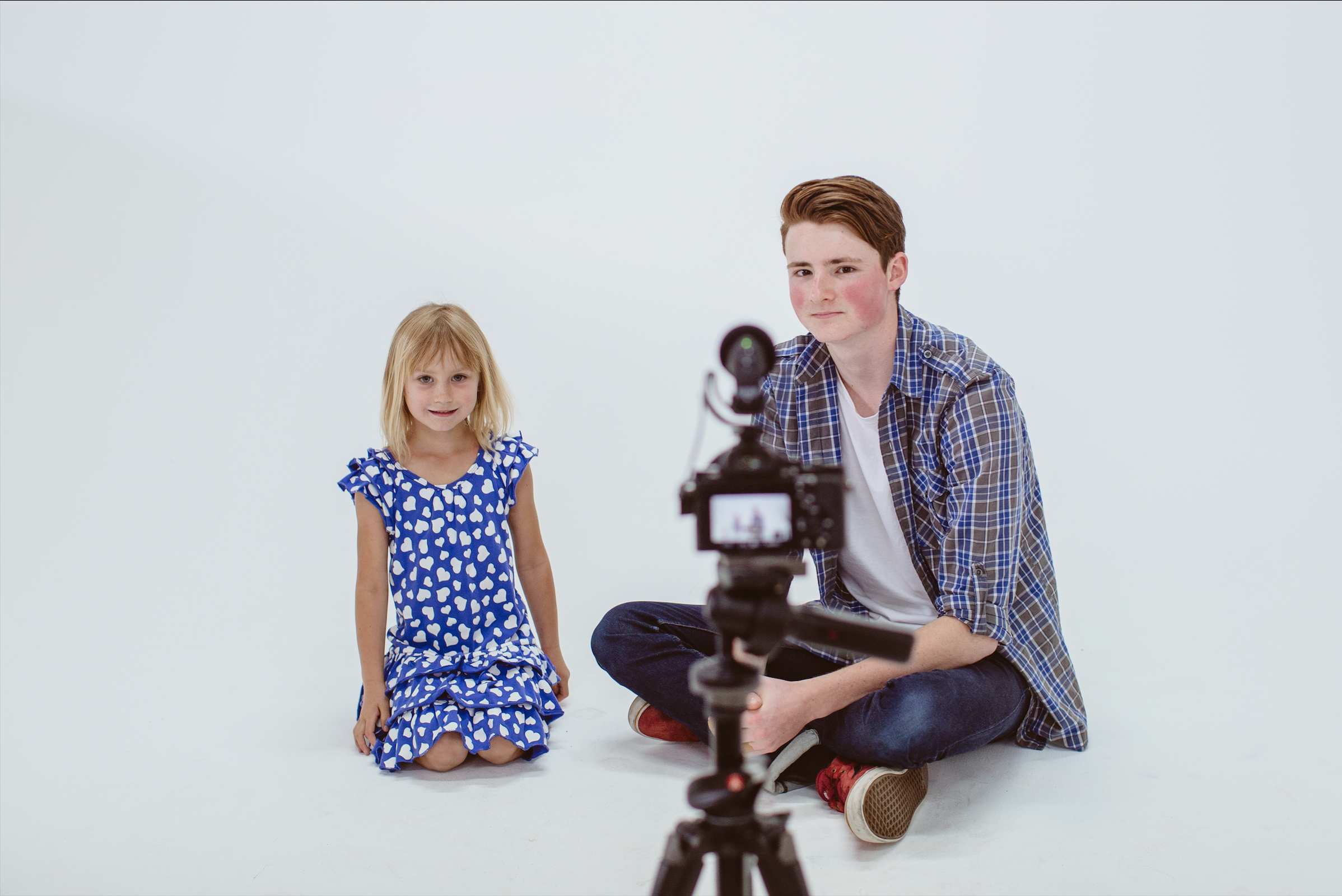 The last time I updated everyone, we’d just finished with the amazing process of auditioning for our first two films, Implications of Imagination and Bleach. I was so super excited about the overwhelmingly positive responses, especially since this was the first audition I’ve ever held.

Well, since then, the team at Twinkling Bat Films have been trying to make some casting decisions. We’ve watched and re-watched the audition tapes, made countless pros and cons lists and held many an intense discussion about the finer points of the auditions. We saw so many brilliant auditions and wished we could have worked with everyone who came along. But of course, the whole point of auditions is to pick a cast, and since we couldn’t simply cast everyone who auditioned, in the end, we had to make some (very difficult) decisions.

I think by now we’ve built up enough suspense, I hope you’re all sitting on the edge of your seats because the time has come to officially announce the cast of our first film, The Implications of Imagination.

As Maggie, the tiny believer of fairies, we have cast Daria Galey. She was perfectly determined, wonderful in her audition, and cute as a button to boot. 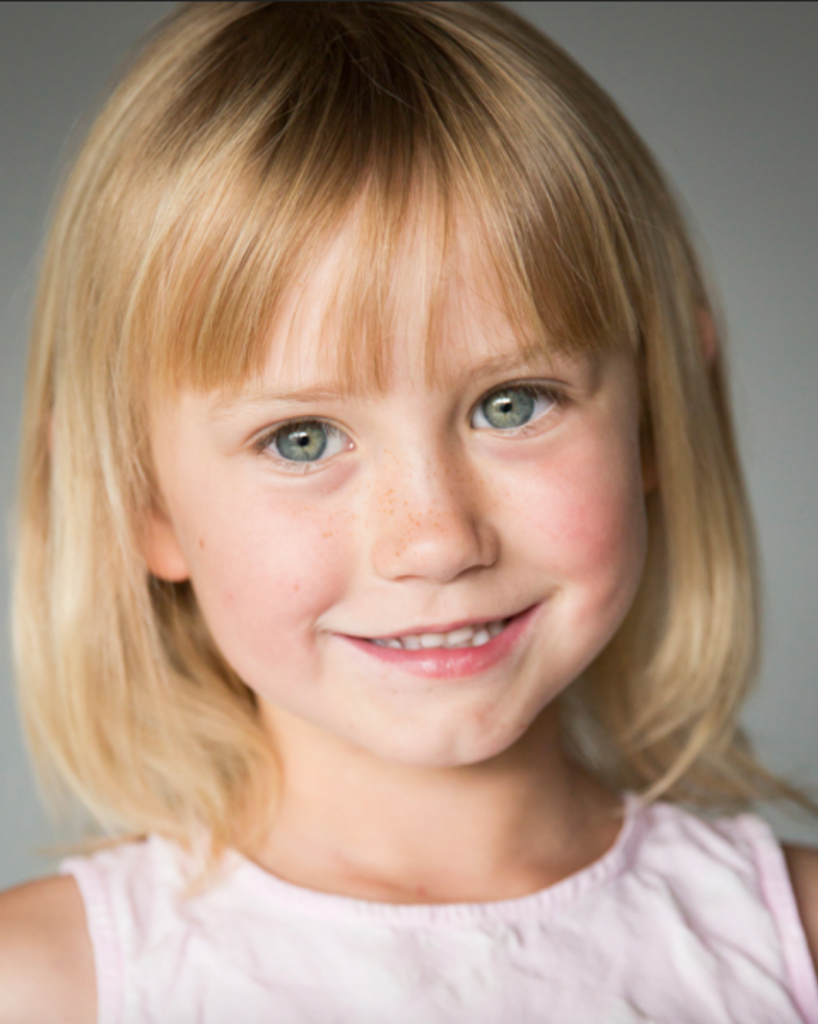 And as her older brother Oliver who (probably) doesn’t believe in fairies, we have cast Fletcher Oxford. Who not only looked exactly as we’d imagined Oliver, but he also played Oliver’s emotional journey throughout the story with a breathtaking sort of subtlety. 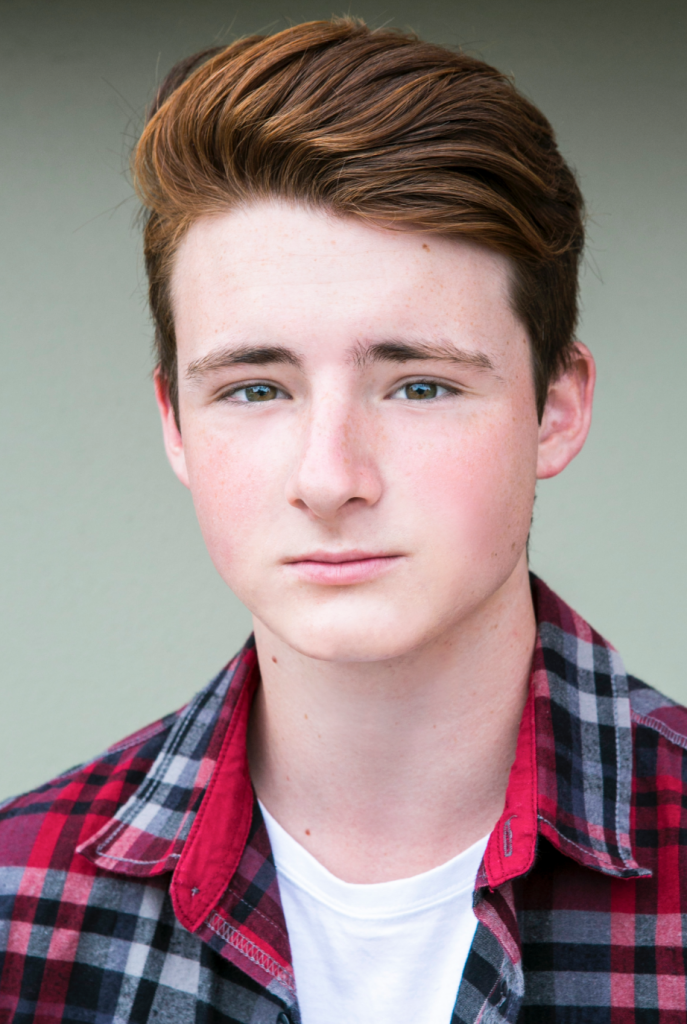 I am so excited about these actors, they were fantastic individually, and once we got them together I just couldn’t wait to get filming (the height difference between them only adds to the magic). 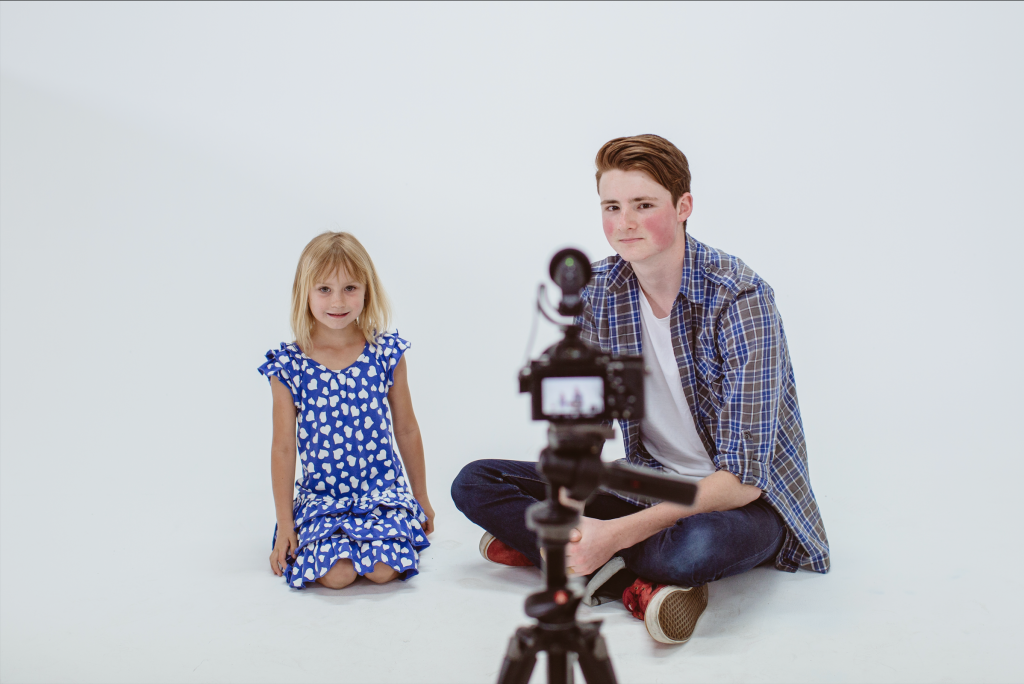 And it’s not just me that is super excited about this casting. Holly, our writer is also delighted, and quite emotional. She has been heard to say (multiple times) “they’re literally my characters, I’m going to cry”. If this was said while she was lying on the floor, well, that’s between me and you.

Now casting decisions have been made, we’ve got some very exciting and equally busy weeks ahead. Keep checking back here for updates on rehearsals, technical recce, and of course, the biggest and most marvellous part of all, filming .

Now, you might be thinking “wait, they did auditions for TWO films, but she’s only told me the cast for one?”, if so, fear not dear reader, because I have not forgotten to tell you, we just can’t announce the cast for Bleach yet. But keep an eye out over the next few weeks for that blog post, cause when it appears, there will be a very exciting bit of news in it.