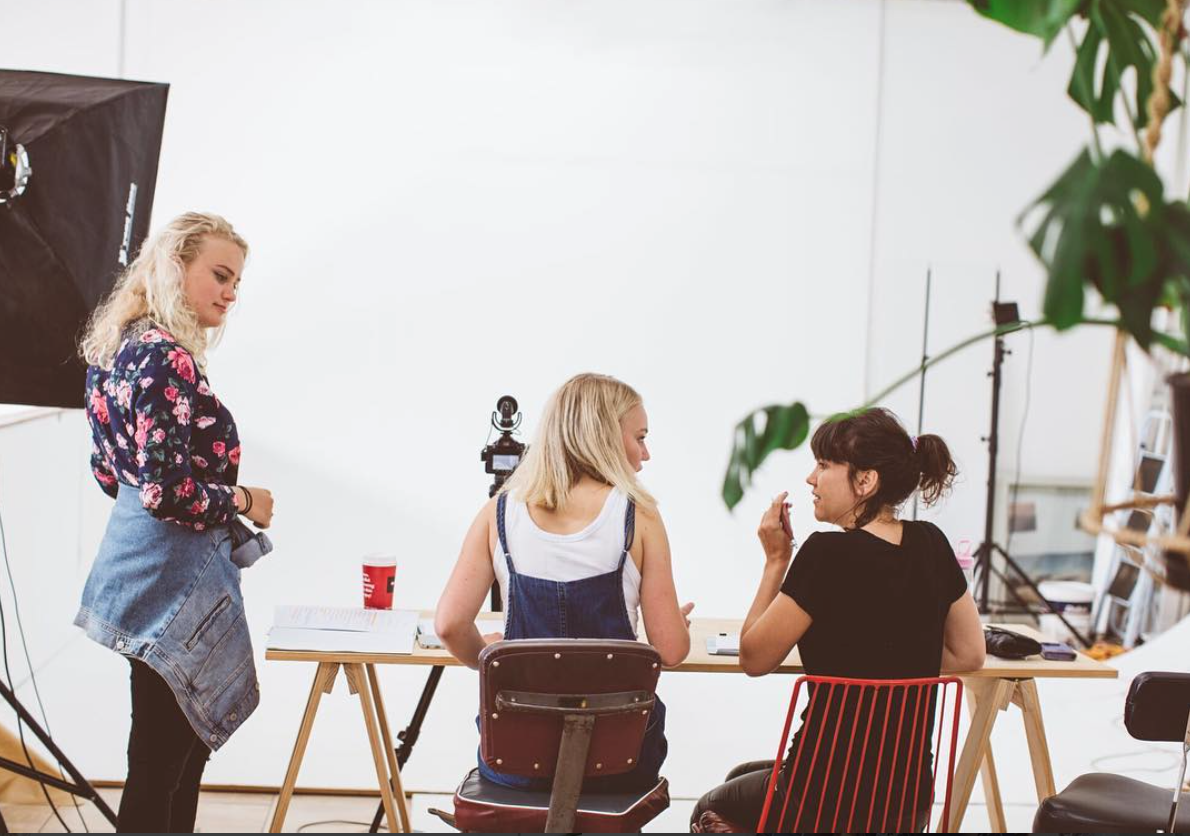 Well, that was a blast. We just wrapped the auditions for the two short films we are producing, Bleach and Implications of Imagination. After an overwhelming and awesome response to our call for auditions, it was great to finally meet and see so many talented, enthusiastic and capable actors come along to auditions on Monday 24th October 2016.

It has definitely been a very hard and gruelling (but extremely fun) process deciding on who to cast for the various roles in the first two short films.

A huge big shout out full of thank yous to the team at Studio 145 for letting us use their space, Tanya Horo who was outstanding providing input because she’s such an experienced and knowledgeable casting agent. Jared and Rachel from Swift and Click who just rock, they helped out with filming, stills, coordinating actors and just generally being cool. And of course my older sister Holly, my genius script writing ninja, she’s been making up stories that delight and enthral me my whole life.

Stay tuned for updates about the cast…