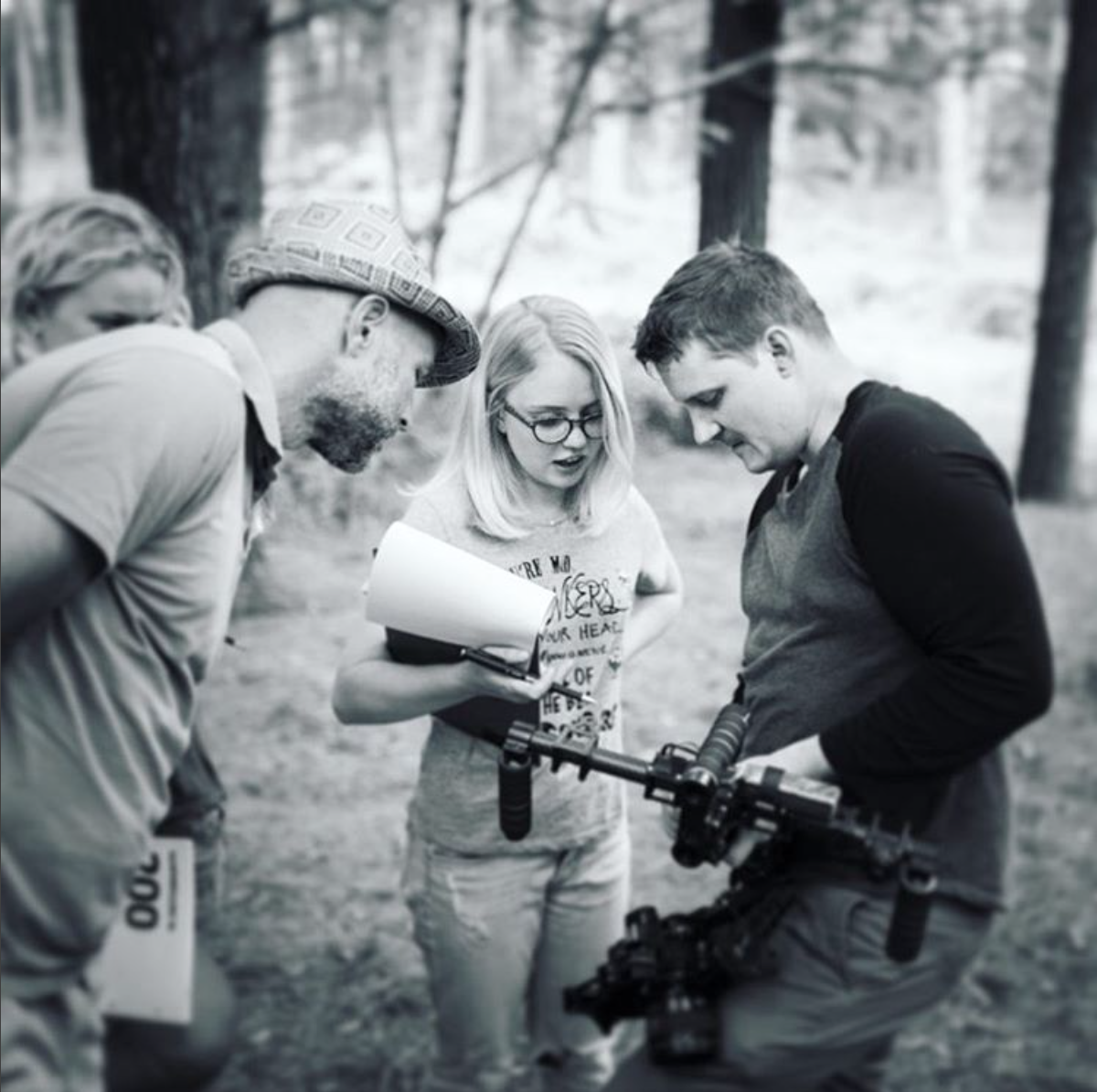 I know you are all dying to hear about the cast for my next film, Bleach, and I’m super excited to announce it. But first, I’ve got something equally exciting in store for you. Drumroll please…..

Well, first things first, The Director. That’s me, Rose McMahon, but you already know all about me and my goal of becoming the youngest (ever) director on a Hollywood film. So instead, I want to take this opportunity to introduce you to my crew of amazing talented creatives who are helping me get to where I want to go. 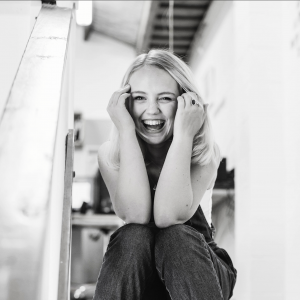 It makes sense to start at the beginning, so first of all I’d like to introduce my scriptwriter, none other than my big sister Holly McMahon. After spending many hours looking at online scripts I said something along the lines of “ugh, these are all terrible. I bet you could write a better script than this, hang on!  Could you?” . And a few days later she handed me a complete script for a short film, and what do you know, it was better. This script is now known as The Implications of Imagination, and is set to be my first film. Since then she’s written another awesome script (Bleach), and has a long list of future film ideas.
Once I had my scripts in hand, I went about assembling the rest of my team.

The very next people I approached were my long time photographer buddies and all around awesome duo, Rachel and Jared Dobbs from Swift and Click.

First of all, Rachel is more than just a pretty face, she is my right hand girl, aka Assistant Director, in charge of telling people what to and when to do it when I can’t. If you see someone (other than me) who looks like they’re in charge, that will be Rachel. 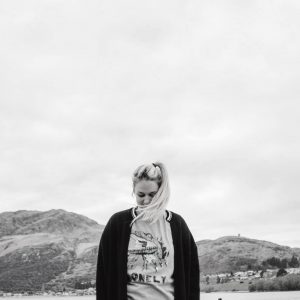 Jared, the other half of Swift and Click, originally signed on to the films as Second Camera, but was recently promoted to Director of Photography, turns out I cant do it all myself, but he seems to be handling the added responsibly with ease. It has been amazing to have someone to bounce ideas off, and I cant wait to get filming. 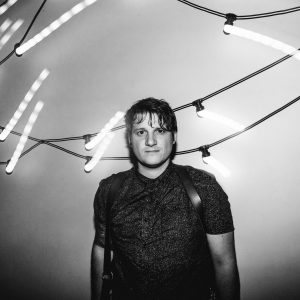 These two were the very first non-family members who got involved, and I’m so grateful to them both for coming on board so early in the project and making me feel like a “proper” director.

The next person I approached was Tanya Horo, the director of the new actors agency BOP Actors. I’d met Tanya a few years ago when she was the lead actress on the first film I worked on (The Z-Nail Gang). I was so excited when she came on board as Casting Director, and I cant thank her enough for sharing her knowledge and experience during the lead up to auditions and on the actual day. 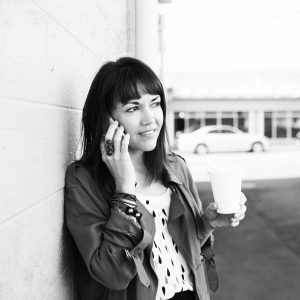 At this point, there was a massive aspect of the filming that we hadn’t covered. Between Jared and I, we had the visual stuff nailed, but neither of us are audio experts, so what did we do? Well, this is where Alf Rose comes in. I met Alf during the filming of The Z-Nail Gang, and knew that he had heaps of experience in sound and recording. So I gave him a call, and after catching up over coffee he joined the team as the Sound Technician.

The second to last person to join the team was our Drone Cameraman Tim Dyason, who happens to also be my cousin. You wouldn’t know this yet, but the opening shot of The Implications of Imagination is a aerial shot through the forest, a shot that is important to the storyline. Unfortunately, the only way to fiIm this shot is with a drone, a skill that none of us have. We went looking for someone who could fly a drone, and threw around a few names before remembering that my cousin Tim had a lot of experience flying drones, especially in natural environments. A few Facebook messages later, and Tim was on board, and heading out to do some test shots in his local forest. 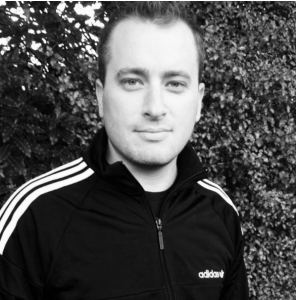 And last, but by no stretch of the imagination, least, is Rose (I know, two Roses in one film crew, there must be some correlation between the name and creativity). Rose is our brilliant hair and makeup artist, and is going to make sure that our actors look absolute perfect on camera!! 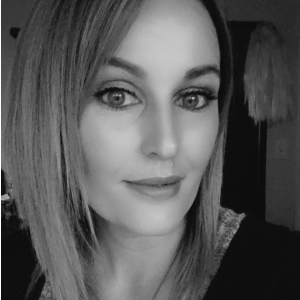 And that, everyone, is my incredible team. I couldn’t have got this far without them, and I can’t wait to start filming soon.