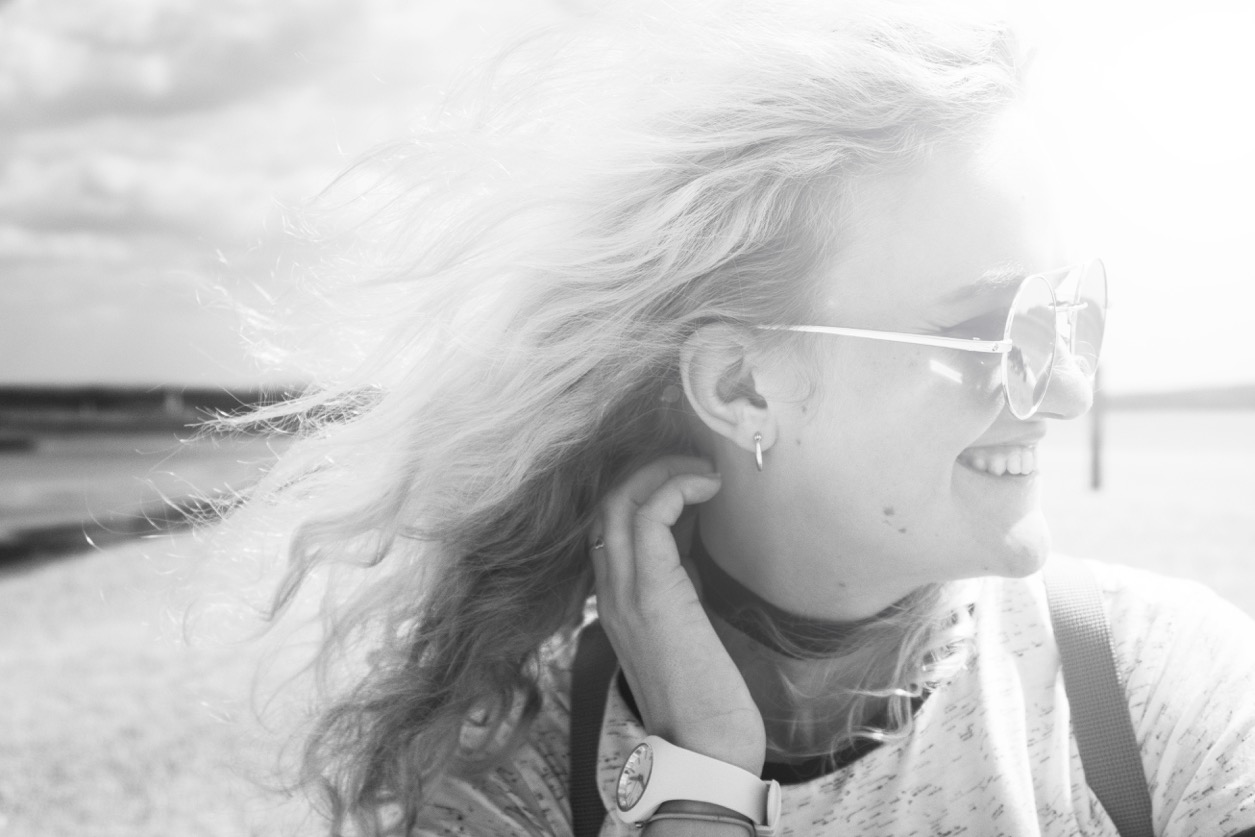 In late 2016 Twinkling Bat Films will be creating a series of three short films, with the goal of releasing the first one before the end of the year.

After trawling the internet for some suitable short film scripts we couldn’t find anything that clicked. Obstacle number 1.  Enter my big sister, Holly.

Holly loves to read, she reads anything and everything, she is also my best friend and leader of the years and years of imaginative play we have had (and continue to have).  I gave her a weekend to have a crack at writing her first ever short film screen play.  She had it done and dusted within 24 hours, HA and I thought I would have had her at least a little stumped, well fool me.

When the deadline came she handed over her screenplay and left the room, we read it, we laughed, we cried, in the first few lines I knew I had my screenplay and a sister who had an exceptional new found talent. 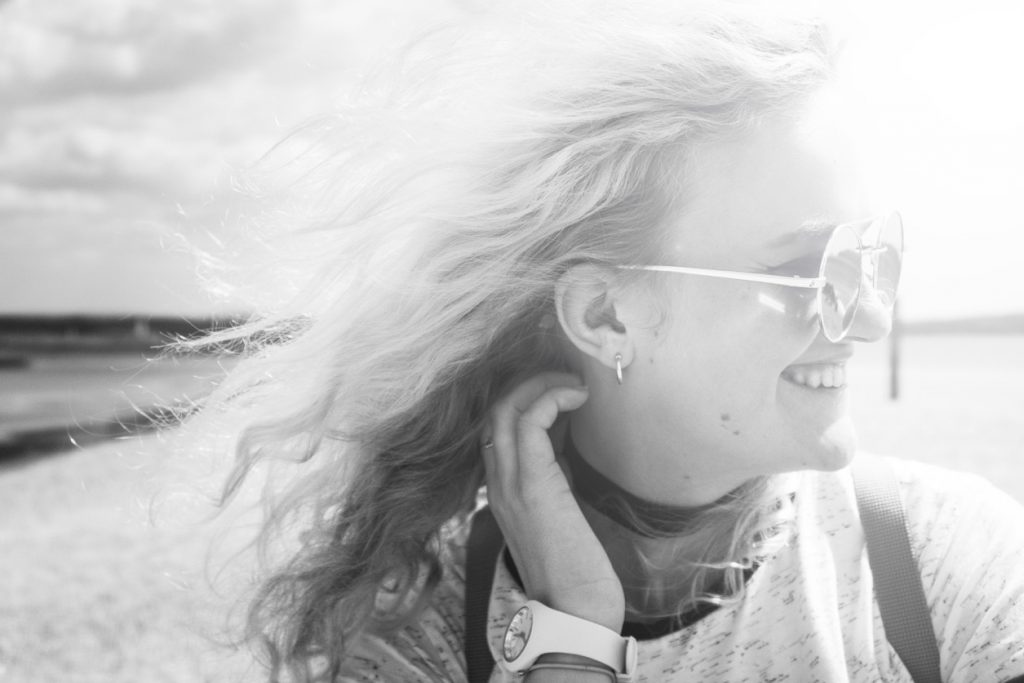