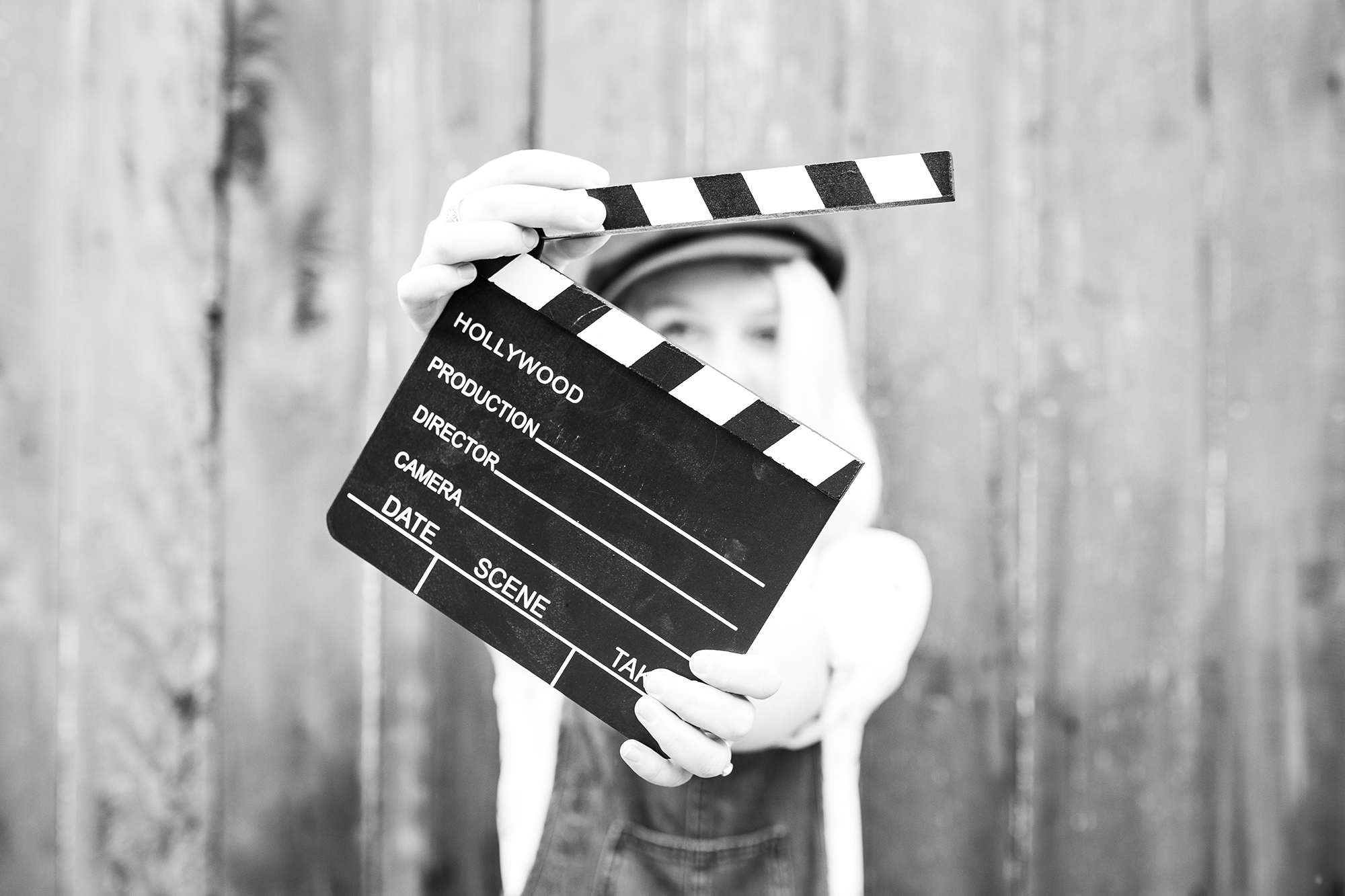 Twinkling Bat Films is making a trio of short films, the first is due for release before the end of 2016.

Before the first film could really get underway, we had to write an production timeline, which was a bit of a learning curve. But I’m pleased to say that its done and dusted thanks to all the things I learnt working as the Official Stills Photographer on a local feature length film a few years back. Even back then I knew where I was going, and took mental notes on all the important bits.

Right now, the film production is fitting in nicely with my already busy Little Miss Rose summer, and we are on track (fingers crossed) for release this year.

So now we’re in for a hectic few months of crew, auditions, casting, social media plans, props and then filming and finally post production, all on a zero budget. 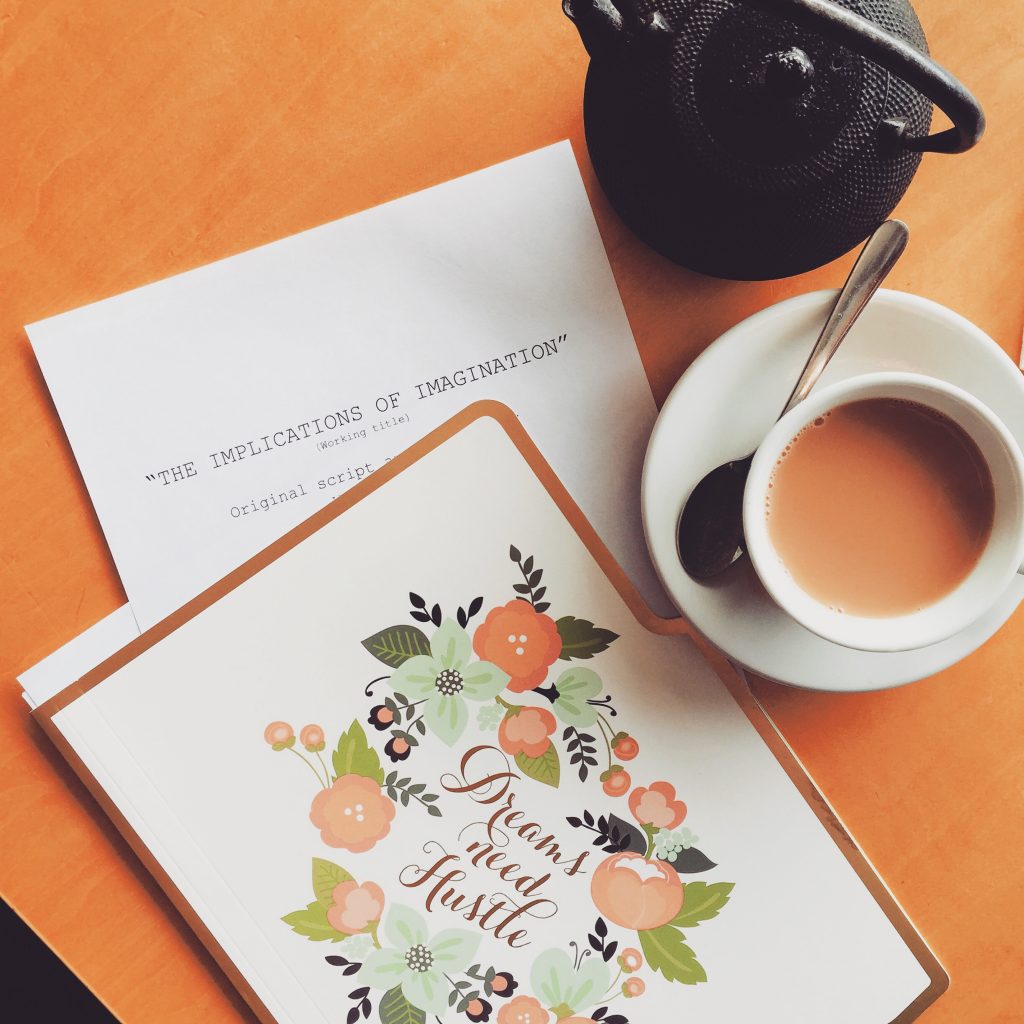 So remember how I said that there was plenty of room to come along? Well, I going to need a team to help bring this script to life, and I think you look like someone who’d like an adventure. And if you are a bucket of awesome and we just haven’t met yet but you’d like to help out please get in touch, I’d love to hear from you.

Basically, if you get a ‘lets meet for a coffee I’m shouting’ call in the next few weeks be very suspicious…. 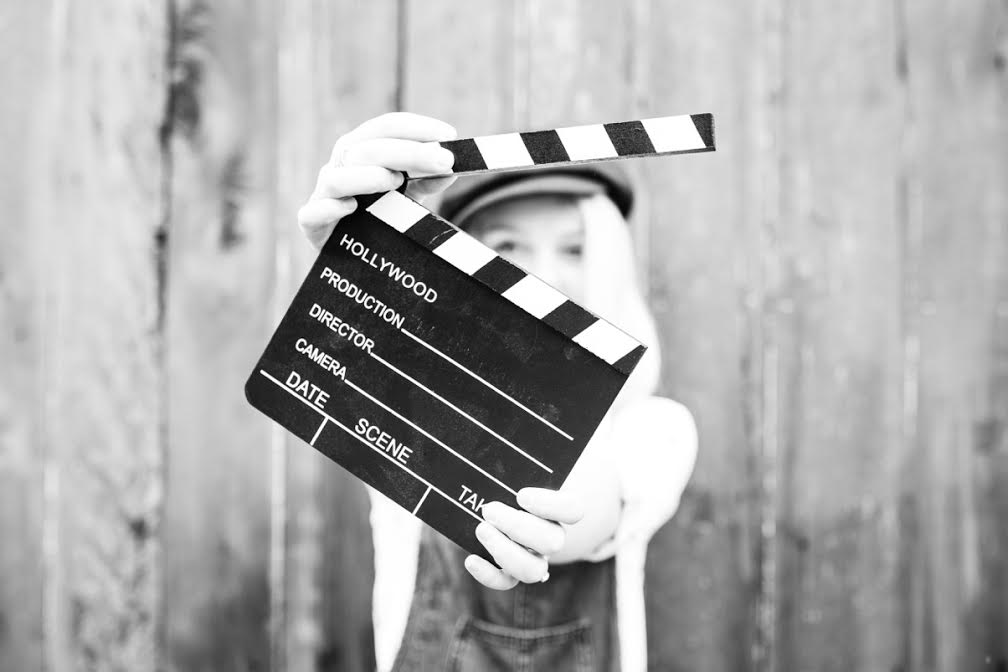