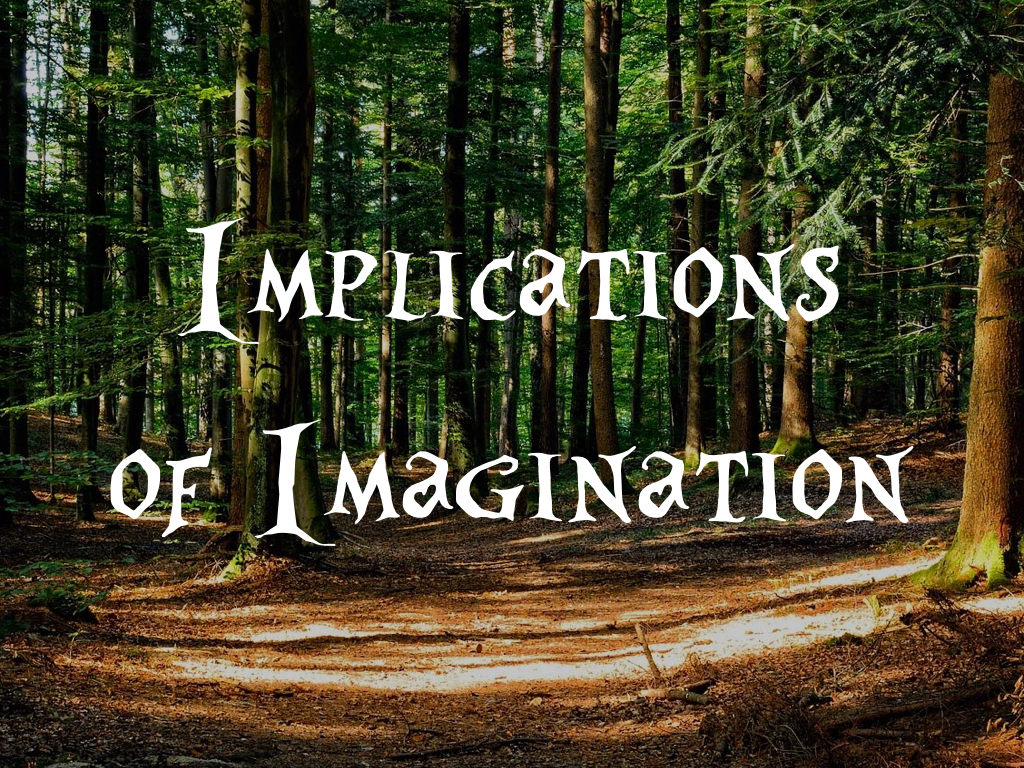 So here is some very exciting news for you…

Twinkling Bat Films is in pre-production on two short films and the next step of this amazing project is auditions!
The first film is “The Implications of Imagination” which follows a brother and sister looking for magic, you can read the full synopsis here.

The two roles in “The Implications of Imagination” are…

Oliver: 14-17 years old*, he is wholesome, lanky and fresh-faced. He is also kind-hearted and extremely compassionate towards his younger sister’s imagination. Although he doesn’t believe in fairies, he is under no circumstances going to disillusion Maggie about them.

Maggie: 5-7 years old*, little, sweet and wide-eyed appearance.  She is courageous, bouncy, bold, full of wonder and imagination. Maggie adores her older brother and wants him to believe with her.

We are holding auditions on the 24th of October 2016 in Tauranga and if you would like to be considered for auditioning please head on over to the auditions page to fill out a form and we will be in touch.

We will be filmed in the beautiful Bay of Plenty around the end of November and the beginning of December.

We look forward to hearing from you!